David Gowans Trip to Malawi on behalf of Water For People 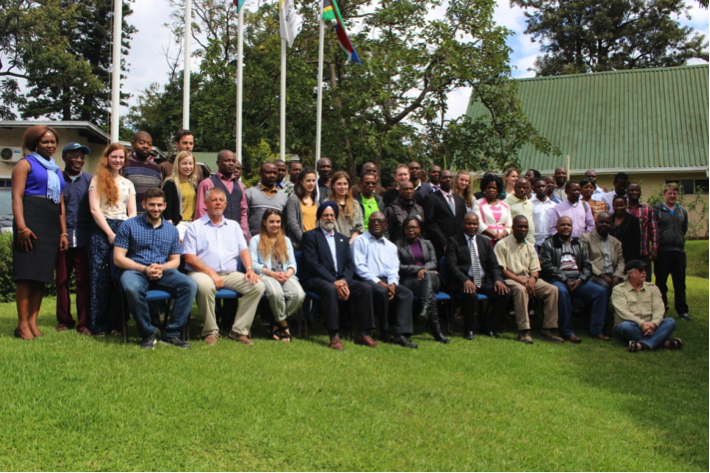 David Gowans Trip to Malawi on behalf of ‘Water For People’

During May of 2016, Drilcorp was contacted by Professor Bob Kalin of Strathclyde University in relation to drilling projects in Malawi. The main question Bob needed answering was whether the drilling companies currently operating in Malawi were able to drill water supply boreholes to depths in excess of 500mtr (normal drilling operations rarely exceed 70mtr) and also to investigate the possibility of advanced training for both drillers and borehole engineers. Drilcorp has an elaborate set of training classes created within the company on many aspects of the drilling of waterwells and also on the maintenance of existing wells.

Following discussions, it was agreed that Dave Gowans CEO of Drilcorp would visit Malawi to investigate the needs. During his visit Dave had discussions with Malawi Drilling companies, seeing drilling operations first hand, and also had meetings with key officials in ‘Water For People’ and the ‘Climate Justice Fund’ as well as Ministers in the Malawian water industry. He also gave a presentation at the 2nd Stakeholders meeting of the Climate Justice Fund held at the Malawi Sun Hotel. Dave is currently compiling a report on his findings.