Boreholes that have been in use for several years often develop a layer of fine silt backfilling several metres at the bottom of the borehole and on all rocky ledges throughout the length of the flooded zone. The silt is brought in with the flow of groundwater during pumping operations.

Air lift development using eductor methods vacuums up all deposits from the base of the borehole leaving it immaculate. The eductor method creates a rapid uphole velocity in the riser pipe clearing all loose material efficiently which could not be achieved using direct flushing methods.

Sediment on the sides of the borehole is removed by closing a valve at the top of the riser pipe and forcing compressed air through the base. The resulting severe turbulence caused by air bubbles in the water column disturbs loose material which falls to the bottom of the borehole.

The riser valve is then opened reversing the flow and all loose material is vacuumed from the borehole. This method of development and refurbishment removes all fines that cause turbidity metres to shut down pumping operations in Public Water Supply Boreholes.

Clearance pumping is carried out with a submersible pump following borehole development procedures such as acidising, high impulse jetting, overpressurisation etc all of which clear away drilling debris and encrustation in the close proximity of the borehole wall.

During clearance pumping, the borehole is pumped as hard as possible to reduce the hydrostatic head within the borehole encouraging flow of groundwater along fractures and fissures more distant from the immediate vicinity of the borehole. This encourages any loose sediment within the water highways to flow into the borehole and be pumped out to surface. Evidence of this sediment is seen in turbidity peaks within the pumped water.

The pumping rate is increased until a maximum pumping rate is achieved without any further turbidity spikes or water level drawdown and only clean groundwater is being pumped to the surface.

The borehole is now ready for test pumping. 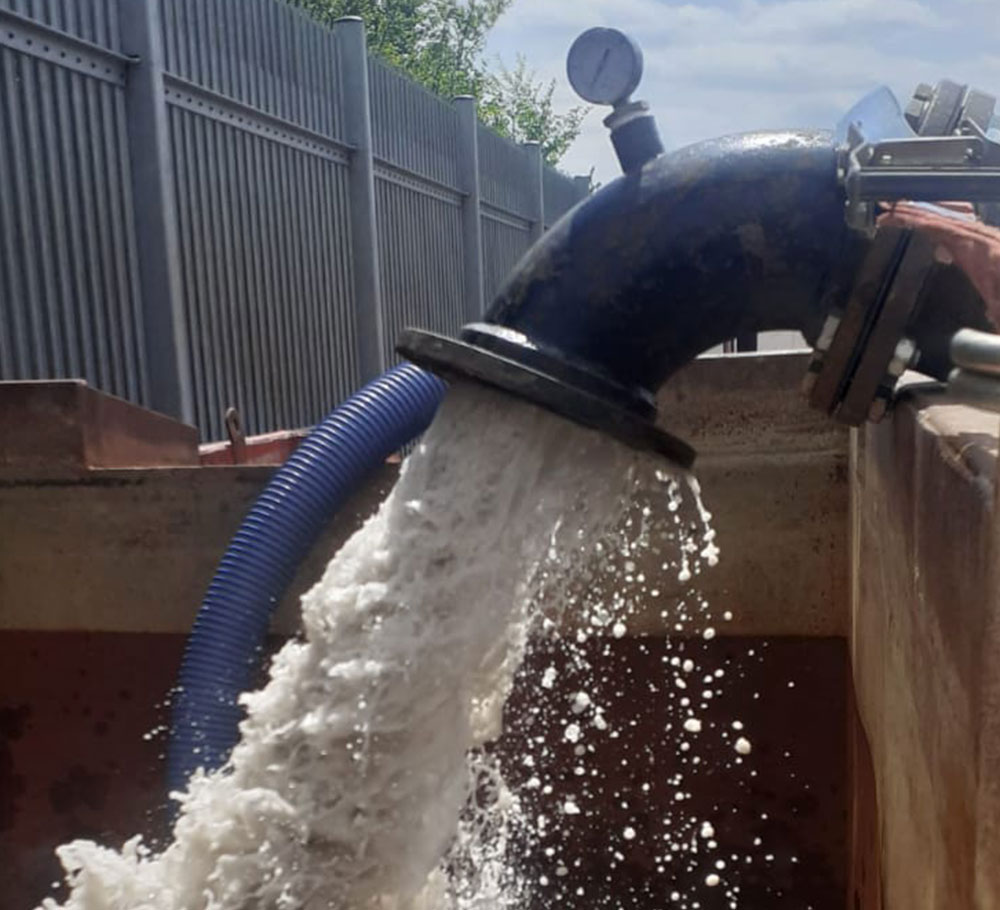 Drilcorp work with a number of prestigious clients from Local Authorities, Food and Drink Manufacturers, Consultants and Contractors and Water Utility Companies. 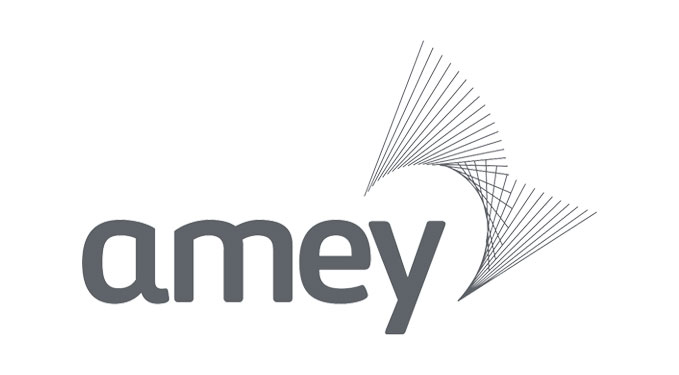 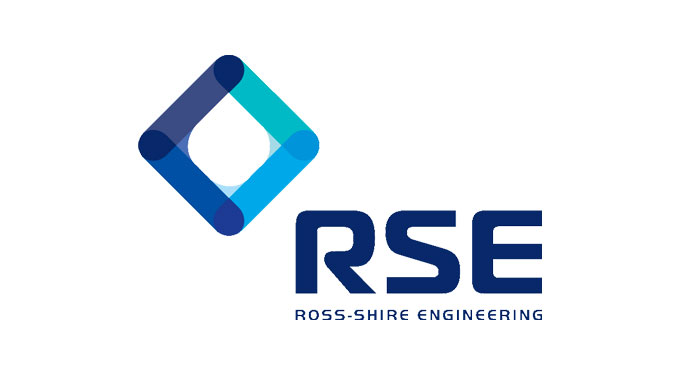 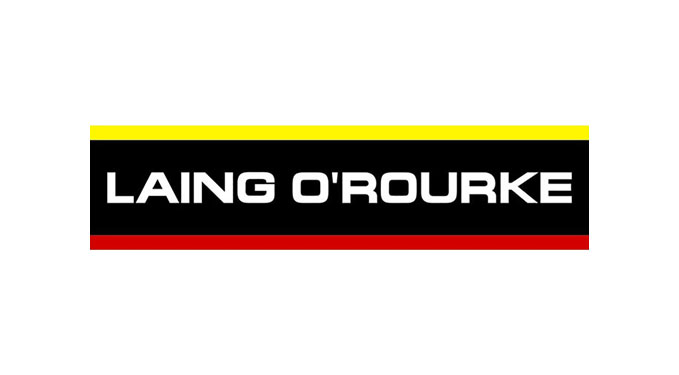 Ready to find out more about how Drilcorp
can help you on your next project?

info@drilcorp.com
BACK TO Borehole Engineering Services