The Conrad takes a trip to Cumbria

Set in the beautiful countryside our client has one of the largest aquifers in Europe.

Drilcorp were asked by the client to drill a new production borehole which would provide a new source of bottled water.

The Conrad is a top drive drilling rig and uses an airlift reverse circulation drilling system. The system circulates water from the well through a series of tanks until the water is clear and all of the solids have been removed through filters. It is then recharged back to the well.

A centralised well screen and casing were  installed as well as a filter pack and grout as required.

A dip tube was installed at 235m down the borehole and a well dosing tube at 330 metres down the annular space between the well and the well screen casing.

Once complete a pump test was  carried out to the client specification to test the yield of the borehole. 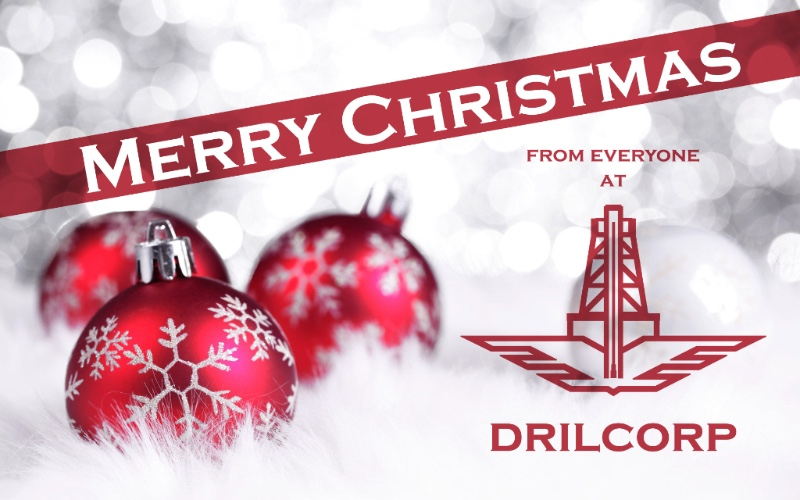