Reverse Osmosis – The Solution to the water crisis? 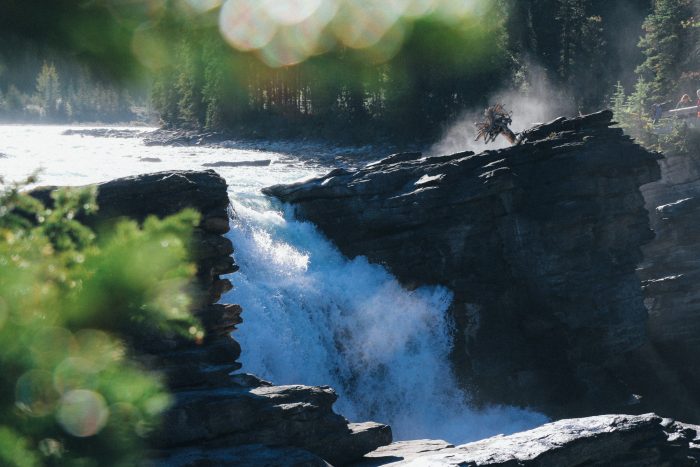 The earth contains over a trillion billion litres of water, so how can we be running out? Did you know that over 97% of the Earths water is salt water? Of the fresh water that remains, over two thirds is trapped in glaciers and ice caps. Most of the remaining water is trapped in underground aquifers and soil. This leaves only fractions available for us to use. Nearly two million people die per year due to unsafe drinking water. And it’s not just drinking water that we as a human race need to survive, almost everything that we do involves water in some way. In as little as fifteen years, almost half the world’s population will find themselves living in areas of high water stress – places where there isn’t enough water to go around!

So how much water do we use? The average person (yes that’s you) in the UK uses approximately 3400 litres of water EVERY day. This seems a little excessive if you only think about the water you drink, toilets you flush and bathing. However the hidden water usage is colossal i.e. the water used to grow the food we eat and that makes the products we use. The figures obtained from the ‘Consumer Council for Water’ suggests that the global requirement for water is over four trillion litres per year! We need to do something quick as our natural sources of water is no longer enough.

What will happen if the aquifers run dry? Experts have predicted various outcomes. Poor drinking supplies could cause a rise in water borne diseases such as typhoid, cholera and salmonella. The world could plunge into war, famine and financial chaos. The UK currently imports 40% of its food from areas with high water stress. If these places have problems it will directly impact prices and food availability here, just like it did in 2008 where a rise in oil prices and droughts helped trigger a global food crisis, increasing the cost of milk and vegetables by a whopping 30% here in the UK alone.

Could ‘Desalination’ be the solution to the water crisis? Desalination means any process that removes the excess salt and other minerals from water in order to obtain fresh water suitable for consumption or irrigation. Or basically turning sea water into fresh water! There are numerous ways to separate salt from water but the most popular method is reverse osmosis.

Reverse osmosis (RO) is a water purification technology that uses a semipermeable membrane to remove larger particles from drinking water. In reverse osmosis, an applied pressure is used to overcome osmotic pressure, a colligative property, that is driven by chemical potential, a thermodynamic parameter. The result is that the solute is retained on the pressurized side of the membrane and the pure solvent is allowed to pass to the other side.

Around the world, household drinking water purification systems, including a reverse osmosis step, are commonly used for improving water for drinking and cooking.

Such systems typically include a number of steps:

Latest developments in the sphere include nano materials and membranes

However the (RO) method does not come without its downside as up to 50% of the water which is filtered is wasted.

Drilcorp’s Borehole Engineering division (BES) has designed, installed and maintained many filtration methods to its domestic clients. A recent visit to a client who was having maintenance on his (RO) system quoted, “The system is the best thing we ever had fitted and would highly recommend anyone with drinking water problems get in touch with BES for an informative chat”