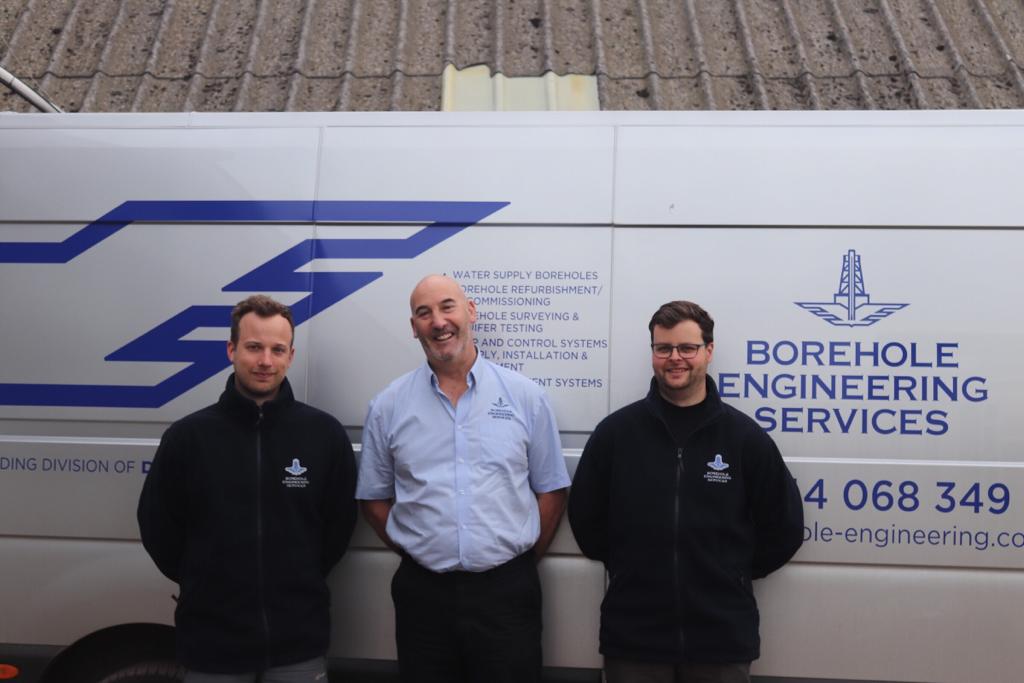 Drilcorp have recently been joined by two new recruits to help grow and develop the Borehole Engineering Division. Shaun Macleod and Romain Leborgne have been appointed as Borehole Engineers and will work on research projects, drilling, aquifer testing and gain hands on experience in the field. 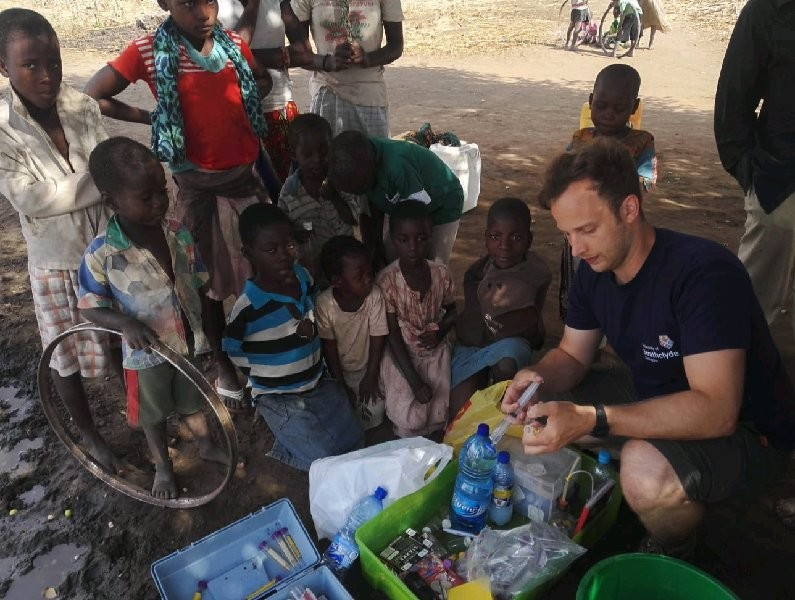 Shaun comes to us from the University of Strathclyde where he was working as a Field Hydrogeologist on various research and development projects. One such project focused on repairing handpumps and rehabilitating boreholes that had been devastated by flooding caused by cyclone Idai. The project managed to repair water points that were being used by a total of 165,921 people.

Prior to this, he completed an MSc in Hydrogeology, a BSc in Geology and Petroleum Geology, and volunteered for Raleigh International on a WASH project based in Tanzania. While in Tanzania, he worked alongside local engineers and Government personnel to improve the access to safe drinking water and sanitation for residents of Mwaya Village.

Shaun said, “While living and working in sub-Saharan Africa was tough, I found my tine working as a Hydrogeologist incredibly rewarding and motivating, and I enjoyed experiencing the rich cultures in Tanzania and Malawi. I am looking forward to bringing the skills I have developed to Drilcorp and to various projects in the UK.”

Shaun is also a member of a professional function band in his spare time called The Monkey Sessions that recently played in the Edinburgh Fringe Festival in August 2019. 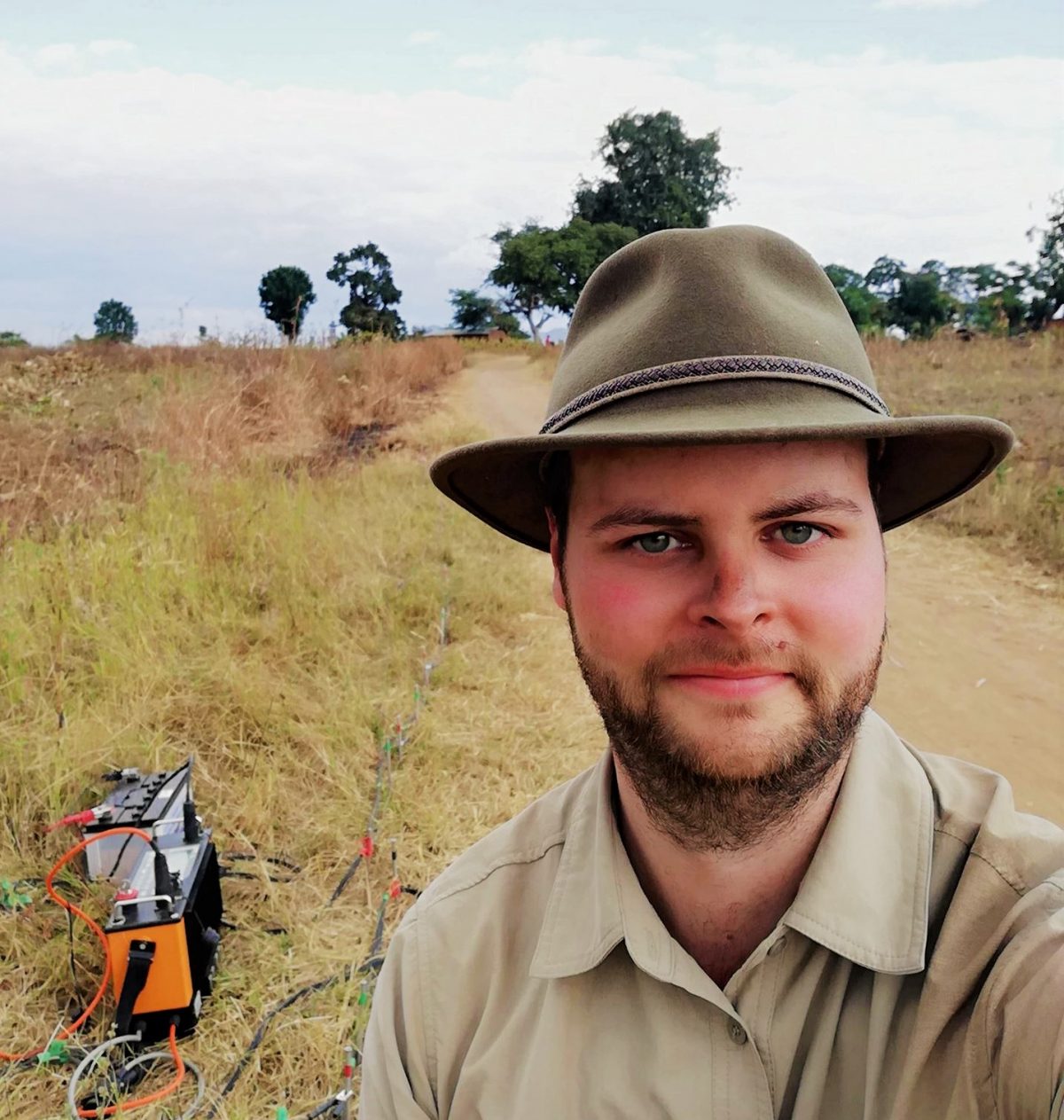 Romain grew up near the city of Metz in the Northeast of France. He started his career in the petroleum industry, working as a wireline field engineer on drilling rigs throughout Europe for several years.

Romain holds an MSc in Reservoir Evaluation and Management from Heriot-Watt University in Edinburgh. In 2018, he decided to change industry and went to Glasgow to study for an MSc in Hydrogeology at the University of Strathclyde. Romain did his dissertation in hydrogeology in Malawi, introducing and testing a geophysical method for groundwater prospection.

His interests include geology, engineering, field operations and teamwork, and he is looking forward to fulfilling all of them while working as a borehole engineer at Drilcorp. In his spare time, Romain enjoys hiking, cooking and playing the guitar. 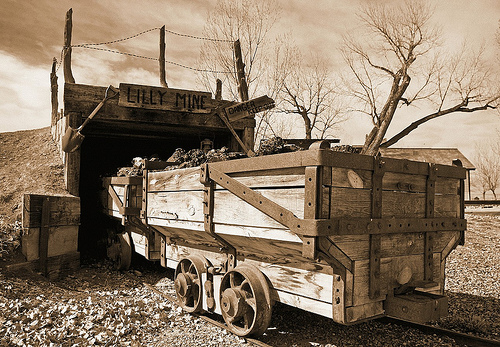