Brine Wells get seal of approval. 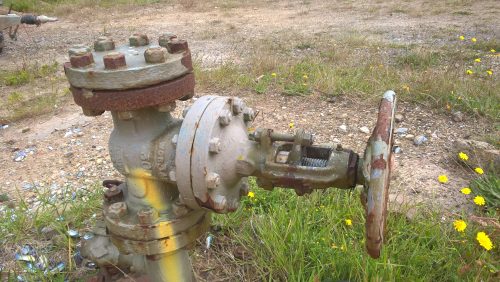 When the Environment Agency and Bam Nuttall planned to build the new flood defences at Greatham Creek in Hartlepool, they approached Drilcorp to decommission boreholes on the land.

Brine wells on the land were in the zone where the new flood defence bunds would be commissioned and needed to be sealed off and decommissioned. A brine well was traditionally used to mine for salt from subterranean caverns or deposits. Water was used as a solution to dissolve the salt so that they could be extracted by pipe to an evaporation process. The resulting brine or dry product was then used or sold.

Phase 2 of the flood scheme was designed to raise the flood embankments along Greatham Creek to reduce the risk of flood to Port Clarence and the land surrounding it, protecting homes and businesses. Part of the project also involves protecting the environment and the natural habitat of seals and a variety of birds including shelduck and redshank. 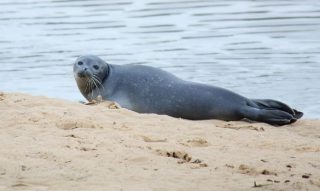 Description of the Works:

The works were scheduled for around 6-8 weeks.  There was a possibility of gas in the underground chambers and protection measures had to be put in place before the works could begin.

Around 60,000 litres of pressurised brine was removed from the well and disposed of.

How the work was carried out:

The wells were cleaned to remove any debris from the side of the casing and geophysical logging carried out to report on the strata at the other side of the casing material. Once this was complete, an inflatable packer was installed to a depth of approximately 300 metres.  Each borehole was then fully grouted above the packer to ground level. Any remaining steel pipework was cut off and excavated by hand to below ground level. The borehole was then backfilled and sealed. 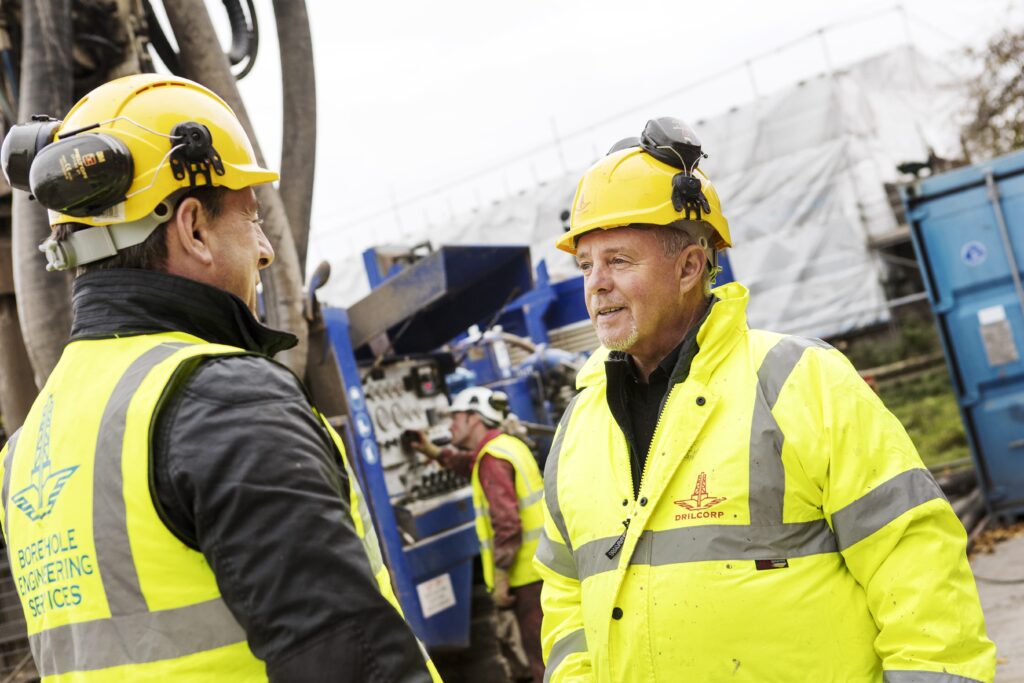