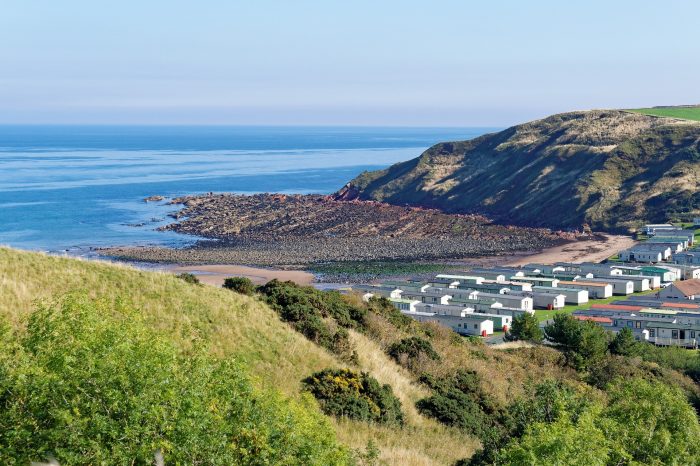 Camping and Glamping-but will you survive the Drought next season.

As the camping and caravanning season closes at the end of October, it’s a good time to start planning for next year. If you are a caravan park owner or offer camping, glamping or yurts on your land then no doubt you were faced with the problems this year caused by the hot weather, drought and hosepipe bans.

During the spring and summer months of this year Drilcorp experienced a number of calls from leisure sites and farmers who needed a constant water supply to meet the ever increasing demand for water.

The National Drought Action Group have warned that due to the hot weather this year and lack of rainfall there could be a continued drought in 2019 unless action is taken.

A significant number of reservoirs in the UK are very low and a drier than average winter could prove to be challenging for farmers and land owners. Continued localised drought is still a concern in the Pennines, Yorkshire, Manchester, Sheffield, Stoke and Central England.

In 2017 there was a 7.1% increase in the sale of new leisure touring vehicles compared to the previous year and as the good weather is set to continue this figure will only increase. There are signs of a more permanent shift in attitude with almost half of the population choosing to holiday in the UK rather than go abroad. Camping and caravanning is green, cheaper and takes less time than foreign travel. A rise in glamping and up market venues is on the rise as is the attendance at festivals and activity holidays. Well over 2 million people in the UK take leisure holidays each year using caravans, motorhomes or camping.

The rise of glamping and staycations are even more popular within the UK creating a value to the economy of over £2.5bn. Figures have shown that on average people take three camping trips per year and stay on average for 4 nights. The best camping locations tend to be beside the sea 47%, while others said their favourite spot was the mountains and by a lake. In fact a recent survey by retailer Go Outdoors said that Pooley Bridge in the Lake District was the most popular location and the Lakes ranked top, followed by Cornwall, The Scottish Highlands and Derbyshire.

So what are the essentials of camping and caravanning?

64% of campers thought that showers and toilet blocks were the most important facilities on a site. So with this in mind it is time to ensure that your water supply does not run out. Water extracted from a borehole can be stored in storage tanks and used for toilet flushing, showers and even for drinking water. Imagine your visitors coming back to the site after a long days trekking, mountain climbing or gorge walking only to find that there is no running water.

An average caravan will use between 400 to 600 litres of water per day. An abstraction licence can be obtained from the Environment Agency if you are planning to extract more than 20m (20,000 litres) cubed per day.  Drilcorp will handle all works in relation to your own independent water supply. This will give you a constant flow, pressure and quality of water at your disposal. We will carry out all works from licensing and searches to construction, testing, commissioning and if necessary water treatment.

Now is the ideal time to plan for your next season, as there will be no disruption to visitors on site. So why not give us a call and book your appointment for a private water supply. 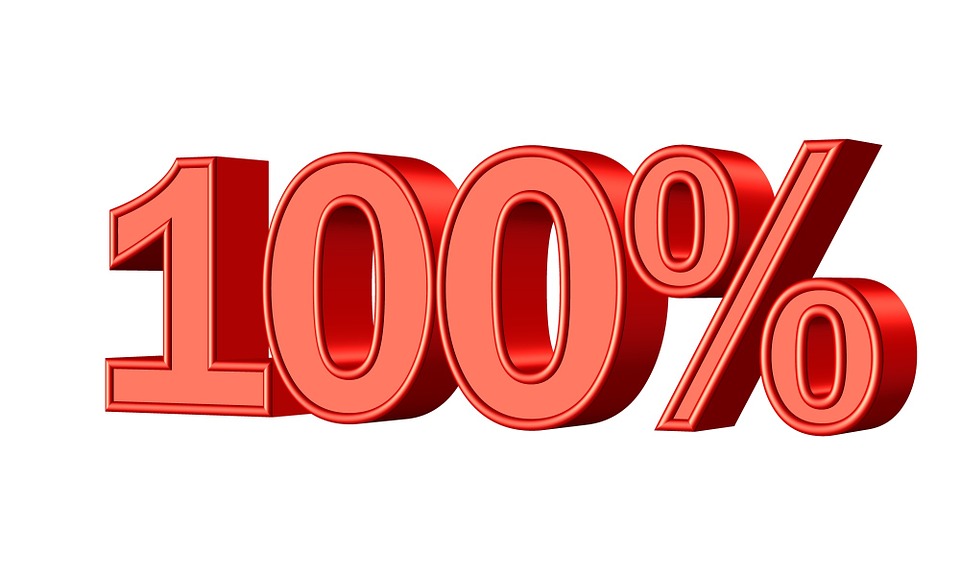