Borehole Engineering Services were called upon by their Regional PLC Public Water Supply Company to provide help in resolving a turbidity problem they had with one of their Mains Water Supply Wells.

The Company was briefed on the problem and requested to propose a solution to bring the Water Well back up to regulation standard.

Following subsequent meetings of the BES engineering and design team, detailed proposals were put forward and BES was commissioned to carry out the refurbishment operations consisting of a combination of CCTV, Mechanical Scrubbing, Chemical Treatment and Air-Lift Development.

These works resulted in the removal of large volumes of sediment and detritus which was collected in bespoke BES settlement tanks to be later disposed of off-site to a local licensed waste disposal station.

A post operations CCTV inspection was carried which showed a clean rejuvenated situation in the Water Well, which was clear of any suspended solids or encrustation.

A full Geophysical Logging Survey was then carried out.

During the period of the works, the submersible pump had been refurbished and this was now reinstalled back into the Well. The old rising main was replaced with ZSM stainless steel rising main which brought the pumping equipment right up to top class specification. New digital remote controlled inverter drives were fitted into the pump house to ensure ease of pumping operations.

Water was pumped to waste until laboratory analysis showed that it was up to standard which came about rapidly.

A full factual report was provided for the client and the works signed off. The client was delighted with the full and professional service provided. 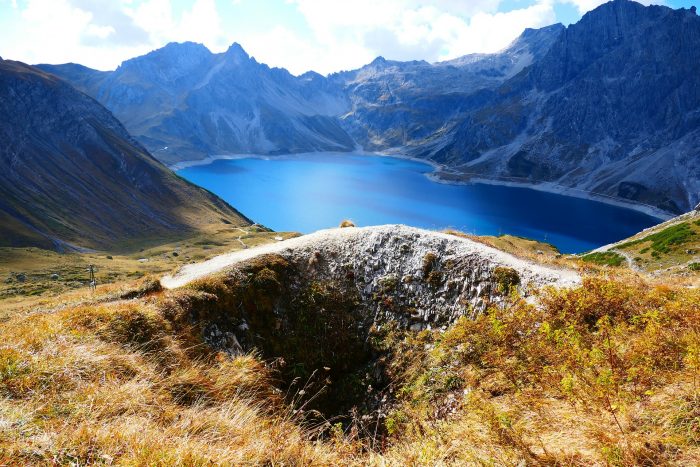 Next post GES carry out Geobore S Coring on a Dam.