Our CEO recently visited Blantyre in Malawi where he worked with a drilling company in Malawi to help instruct their field personnel on efficient procedures for constructing large diameter and deep wells using their new equipment.

The company based in Thondwe were looking at a proposed Macademia Plantation and needed to establish the quantities of groundwater available.

The actual works carried out incorporated the drilling of 6 water wells totalling approximately 700mtr of drilling.

The first ‘test borehole’ was drilled in Blantyre to trial the new equipment and iron out any teething issues before moving to the remote farm location. Once on the farm a further five boreholes were drilled at locations selected by specialist Geophysical Contractors.

A test borehole was drilled next to this magnificent tree. Nthethe Tree.

Set up and ready to drill with the 143/4” Tricone and stabiliser, essential for maintaining verticality of the borehole

Set up and ready to drill with the 143/4” Tricone and stabiliser, essential for maintaining verticality of the borehole

Abdul Marks a depth of 177 Mtr

Once on the farm almost 60 Km from the test site the rigs were set up.

The remainder of the borehole was drilled at 10” (250mm) diameter using a down the hole hammer. It was terminated at 81.6mtr and yielded around 3600lt/hr.

The borehole was installed throughout with 160mm UPVC casing and screen. Special centralisers were produced by OG Plastics and fitted strategically throughout the installed casing.

Filter sand was sieved, screened and washed before being installed appropriately into the annulus of the borehole.

A cement sand mix was placed into the top 10mtr of the annulus.

The borehole was then air-lifted until water being produced was clear of drilling debris.

This borehole was drilled to 101mtr at 61/2” diameter. Superficial were drilled at 10” diameter and 8” casing installed to 4.5mtr. Only slight groundwater found and dried up during subsequent drilling. This borehole was completed in one day.

This borehole was drilled to 121mtr at 61/2” diameter. 8” temporary casing was installed to 30mtr. There were some minor groundwater strikes but the final yield was 600lt/hr. Plastic casing was installed to 30mtr to enable subsequent borehole logging. The borehole took 2.5 days to complete partially due to the fact that the winch was not working correctly and could not handle the casing which had to be run and pulled using chains tied to the bottom of the drill head.

The Village children came to see the drilling taking place after school fascinated by the drill foam used to stablise the borehole during installation of temporary casing.

Nejam blasting though the bedrock with a 61/2” hammer

This was the farms tobacco fields where drilling took place

Malawi School Children enjoy their lesson and our Drilcorp Pens. 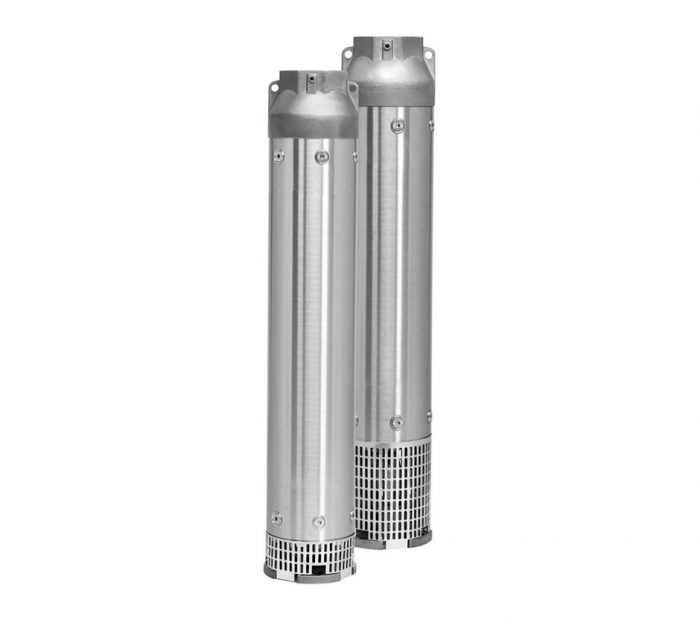