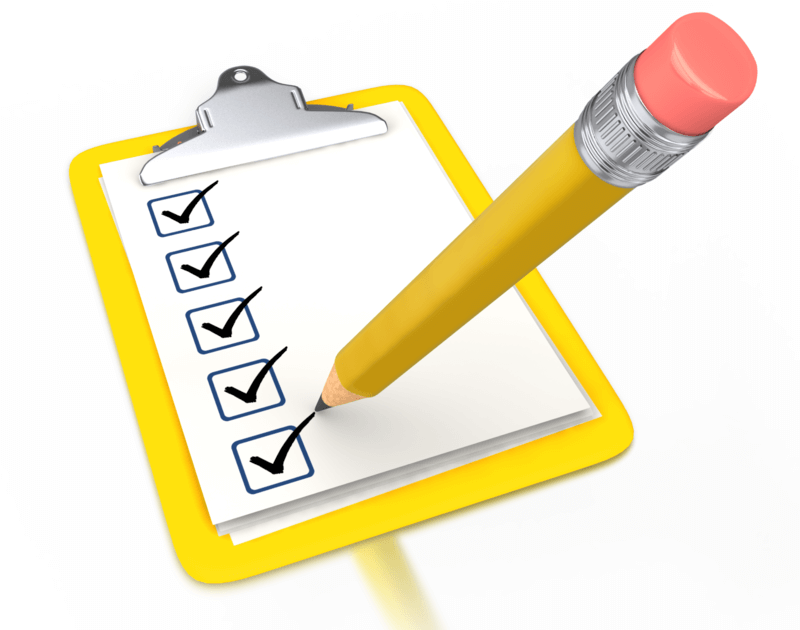 This is a story about four people named:

There was an important safety check to be carried out on a rig and Everybody was sure Somebody would do it.

Anybody could have done it, but Nobody did it. Somebody got injured and was angry about that because it was Everybody’s job.

Everybody thought that Somebody would do it, but Nobody realised that Everybody wouldn’t do it.

It ended up that Everybody blamed Somebody when Nobody did what Anybody could have done!!

Remember there is only one obstacle preventing you from working safely 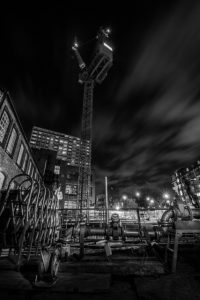