F is for Fracking

Fracking is the process of drilling down into the earth before a high-pressure water mixture is directed at the rock to release the gas inside.

Both oil and gas are fossil fuels and emit greenhouse gases when burnt which contributes to climate change.

Water, sand and chemicals are injected into the rock at high pressure which allows the gas to flow out to the head of the well.

The process can be carried out vertically or, more commonly, by drilling horizontally to the rock layer and can create new pathways to release gas or can be used to extend existing channels.

The term fracking refers to how the rock is fractured apart by the high pressure mixture.

Fracking is a hotly debated environmental and political issue. There have been many protests and debates in the UK recently.

The Environment Agency has recently published a report saying that our water resources could be at risk from fracking. Their main concern is that groundwater could be contaminated from spills or leaks on the sub surface.

Last week, researchers at Durham and Newcastle Universities warned that there could be one spill for every four large UK shale gas pads. The study, the first of its kind in the UK, concluded that strict controls would be “a necessity” to minimise the risk of spills on site and during transport of chemicals.

The report can be found at the link below.

Fracking companies insist it is a safe and economical source of clean energy; critics, however, claim fracking can destroy drinking water supplies, pollute the air, contribute to the greenhouse gases that cause global warming, and trigger earthquakes.

The UK’s biggest shale gas company has been given leave to take action in the High Court to enforce access to the National Trust’s Clumber Park in Nottinghamshire.

They want to carry out Seismic testing in the park as part of their exploration for shale gas.  However the National Trust refused them access and now they have taken their case to the high court. The National Trust believe that the company have not followed the correct planning process and that their main aim is to protect the environment and the National park. Clumber Park is a place of natural beauty which is visited by over a million people each year. It is home to internationally-protected species including bats, woodlark, nightjar and great crested newt.

Friends of the Earth have started a campaign to ask the government to ban fracking. More information can be found at: 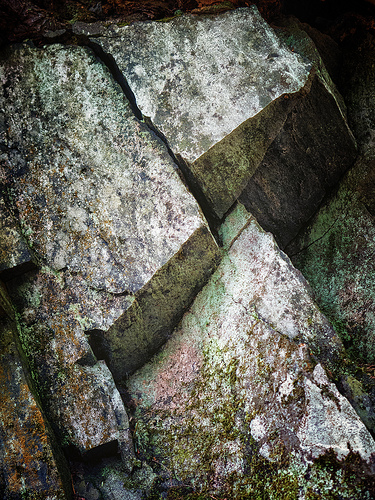