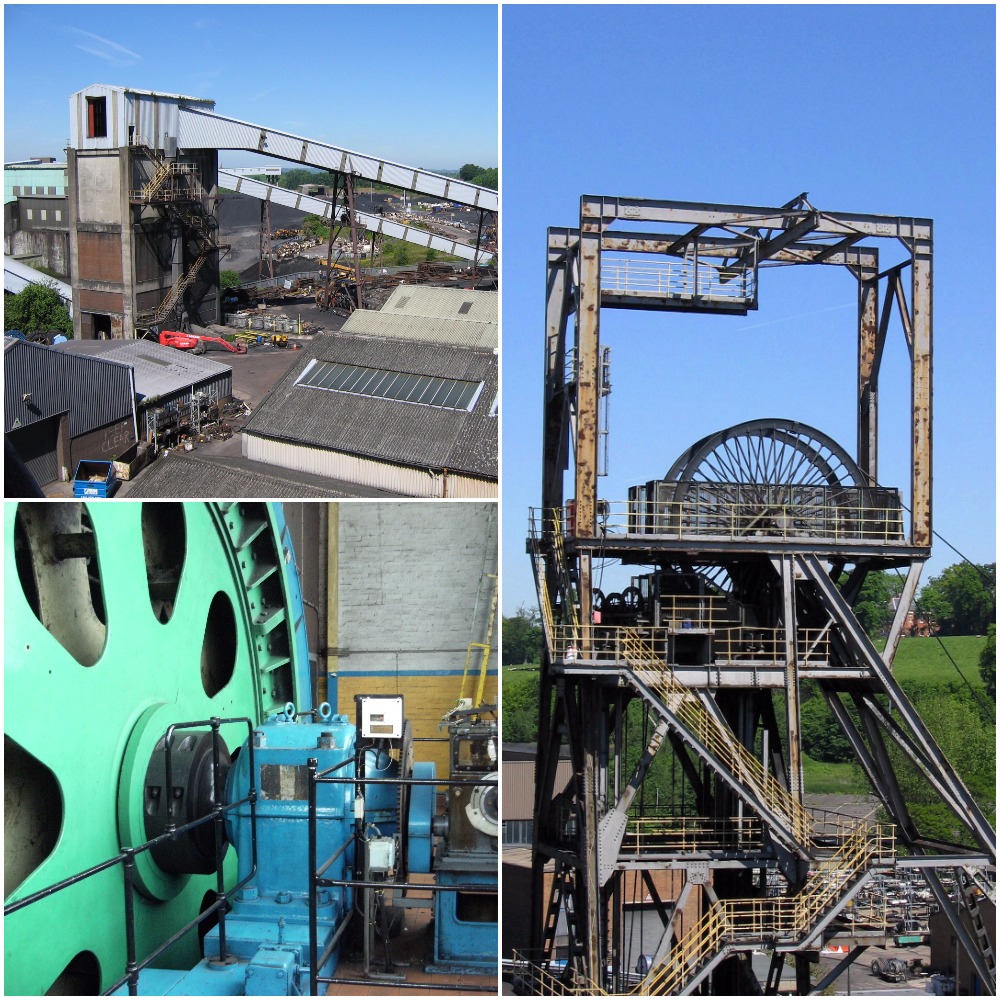 Daw Mill Colliery was once one of Britains biggest coal producers. Based in Arley, Nuneaton it employed around 650 men, extracting coal. The first coal was extracted in 1965. Originally just a ventilation shaft for the Dexter Colliery the shaft was modified for coal winding.

In 2013 a devastating fire started deep underground at around 740 metres. Work to starve the fire of oxygen took several weeks and forced the colliery to end its 47 years of coal production.

The colliery was rendered  unsafe and uneconomical. As part of the final closure procedure, it was necessary to close off the inclined access roadway into the mine.

Due to the emission of gas and smoke from the fire  it was not  possible for miners to enter the roadway. It was decided that the closure would be done from the surface using boreholes to gain access from a field 160 metres above. Drilcorp engineers assisted with the proposed design strategy for the works.

Nine boreholes would be drilled in a ‘v’ formation.  To enable the build up of a barrier wall, hundreds of tons of concrete and and special low slump cement were used to fill four boreholes  A further two, a few meters uphill, would be used for the same purpose. Then three along the centre line uphill again would be used for observation by a CCTV camera to ensure that all was going to plan.

The boreholes were marked out at exact pinpoint locations on the surface and drilling commenced 24/7 using rigid packed bottom hole assemblies to maintain verticality and alignment. A CCTV observation borehole was drilled first and used to check further borehole interceptions of the roadway. Every borehole was accurate to within half a metre of the target with no additional drilling needed. Stone and cement were used to fill the void while being constantly scrutinised by CCTV.

Drilcorp Contracts Manager John Gowans stated “this was a unique task carried out with great success. This was no mean feat and a huge credit to the skills of our drilling engineers.”

If you require any CCTV monitoring give us a call at Drilcorp.

Further Information on the colliery can be found below. 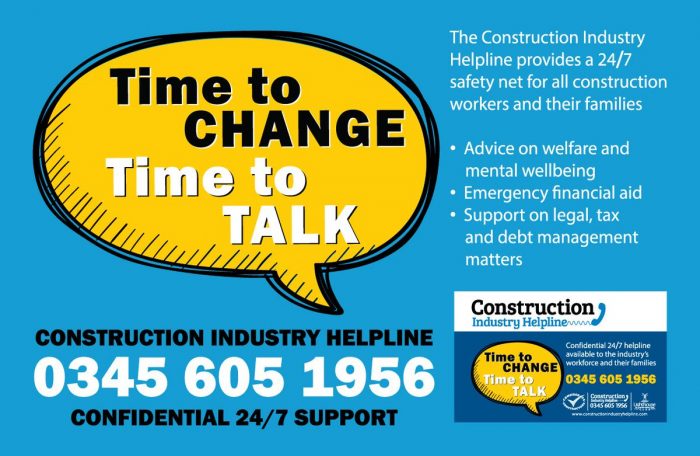