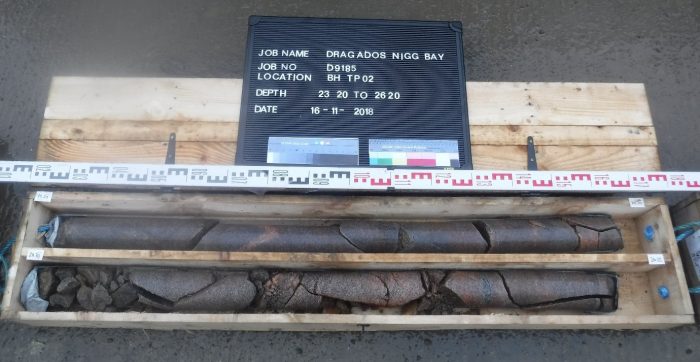 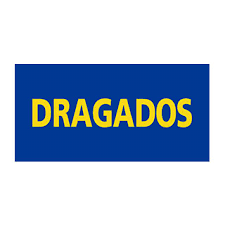 Following six years of preparation, planning and obtaining the necessary consents, the new harbour development works in Aberdeen are now a work in progress and into their second year on site. Dragados were awarded the contract in December 2016 to carry out the works in Nigg Bay to the south of the existing harbour, which will open up the harbour to larger commercial vessels and cruise ships. Aberdeen is one of the UK’s busiest harbours and the £350 million pound development is intended to create new jobs, open new markets and attract inward investment to the area.

Dragados is a leading infrastructure developer with over 70 years of experience and specialises in complex planning, developing and executing civil and infrastructure projects. The group operate worldwide and undertake projects involving bridges, highways, tunnels, dams, marine, airports and railways.

Some of their prestigious works include:

The project will run until 2020 and will include access roads, quays, road alignment and parking as well as infrastructure works.

As part of the initial works, Dragados contracted Drilcorp to carry out the site investigation borehole works on site.

Open hole drilling was needed on site with rotary coring to a depth of 27 metres. Drilcorp carried out the work with the track mounted rotary rig using an air flush medium.

The borehole was open hole drilled to around 17 metres then followed by rotary core drilling to 27 metres.

All core samples from the borehole were labelled and stored for the client to carry out testing, photography and logging.

Once complete the borehole was backfilled with bentonite pellets and drill cuttings.

A website on the project and community benefits is available below.