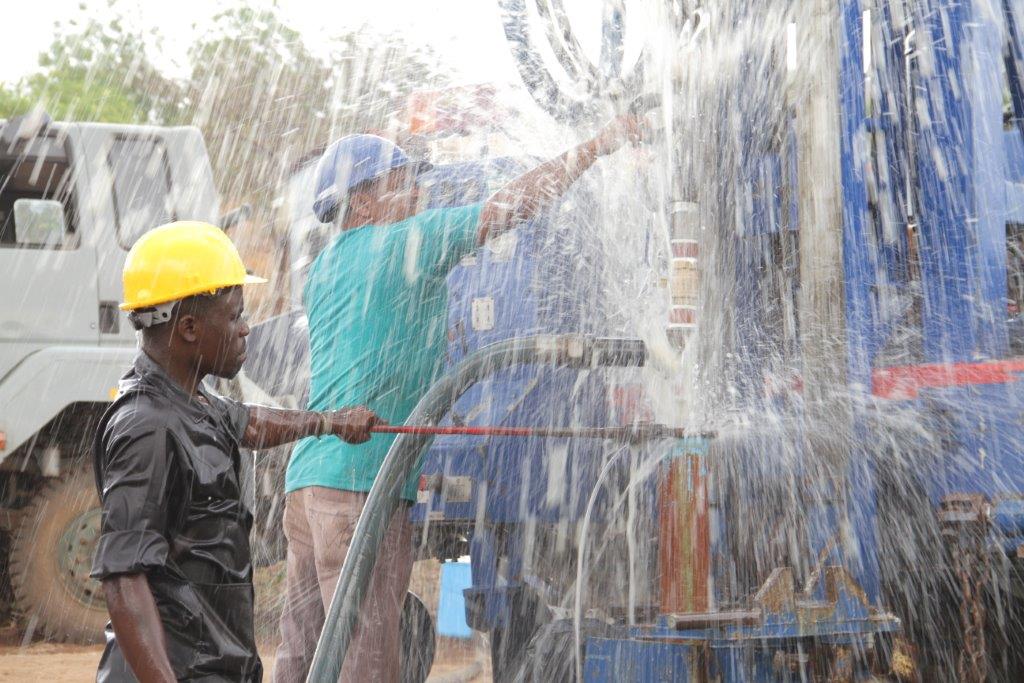 Interesting Water Facts You Should Know

Water is our most precious resource, supporting all life on Earth. In celebration of Drilcorp’s 25th Anniversary, we have compiled a list of 25 surprising and interesting facts about the miraculous chemical compound known as H20. For example, did you know one acre of broad-leafed forest has the ability to release up to 8,000 gallons of water into the atmosphere every day. Incredible! 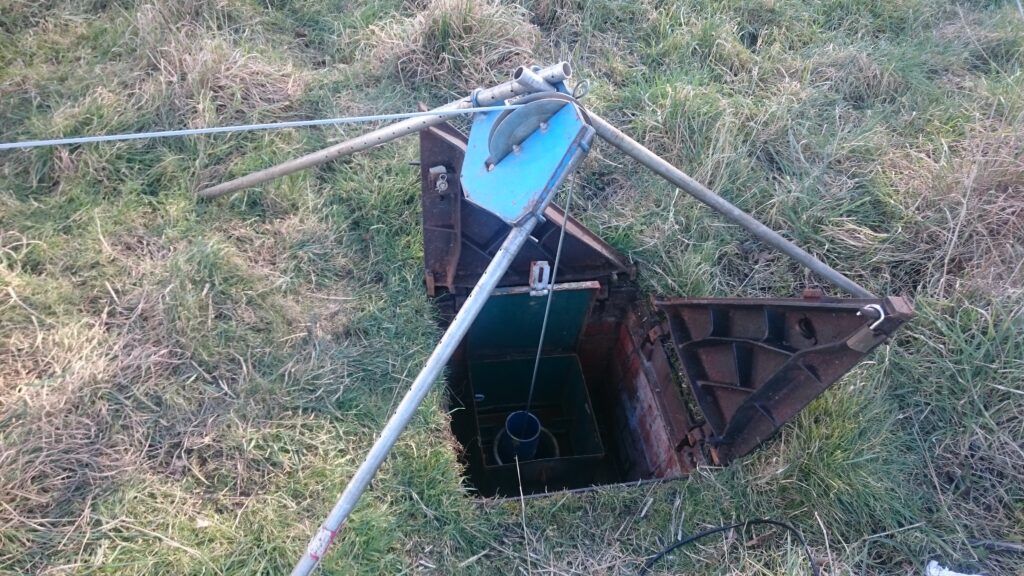